Be the first one to rate! Submit Review

AZAADI The Band®️ Is A Multi-Genre Band Based Out Of Delhi, India. We Play Genres Like Rock, Pop, Bollywood, Sufi, Sufi Rock Etc.

AZAADI The Band® has played live concerts across the country and planning for a global tour and is known to be the most prolific live act from India. The band is now readying for the release of their highly awaited first studio album, scheduled for a release. Besides that, they are also planning to make a start in the Bollywood circuit soon.

Rate us and Write a Review

Claim request is processed after verification.. 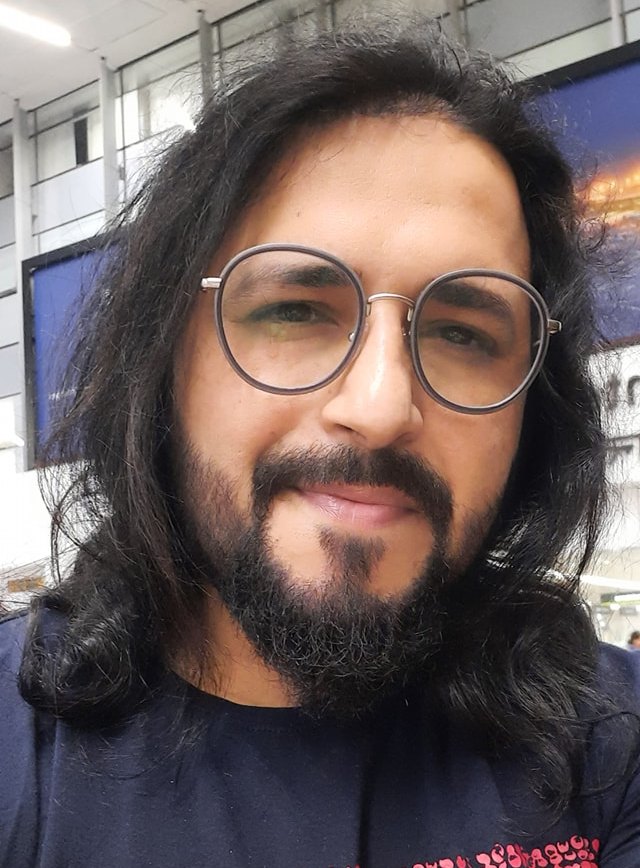 Your request has been submitted successfully.

Appointment confirmation email will be sent upon approval.

We have received your appointment and will send you a confirmation to your provided email upon approval.